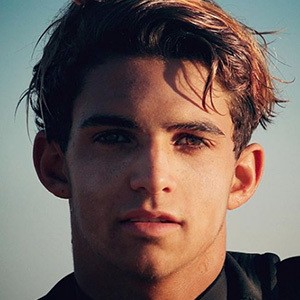 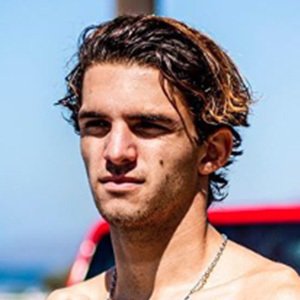 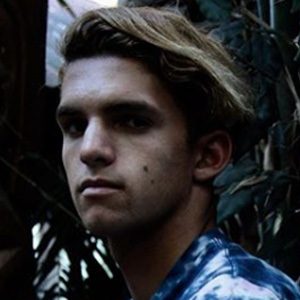 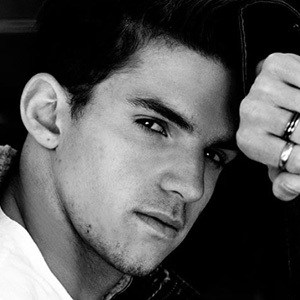 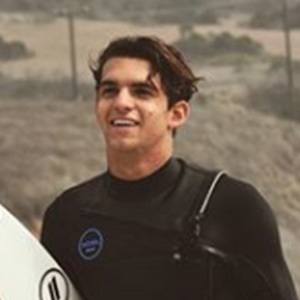 Surfer best known to AwesomenessTV fans for being a cast member on the channel's surfing reality series Malibu Surf. He is notable for being the only professional surfer in the show's cast.

He attended Malibu High School, where he was a member of the surf team.

He has been sponsored by the surfer-focused haircare company Byrd Hairdo Products.

He was born in Malibu, California.

He appears alongside Joey Itkin on Malibu Surf.

Sean Saldamando Is A Member Of