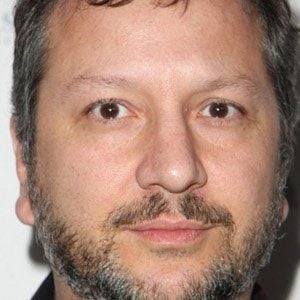 Screenwriter of the cult favorite Snakes on a Plane. His other film writing credits include The Big Bounce, Gothika, and The Eye.

He made his debut as a director and writer on the 1998 film Judas Kiss, which won him an award at the Cognac Film Festival.

He made several movies featuring strong female lead characters; some of these roles were played by his wife.

He married Carla Gugino soon after meeting her in the late 1990s.

Sebastián Gutiérrez Is A Member Of