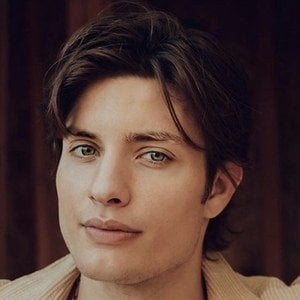 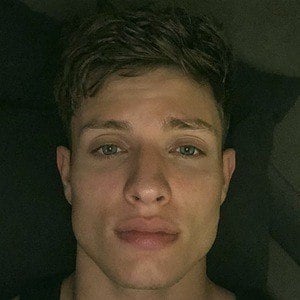 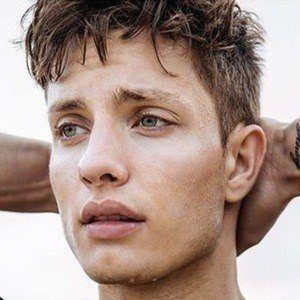 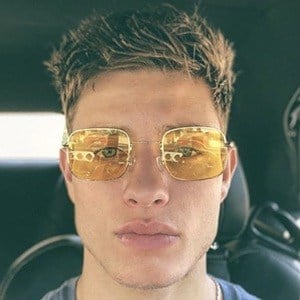 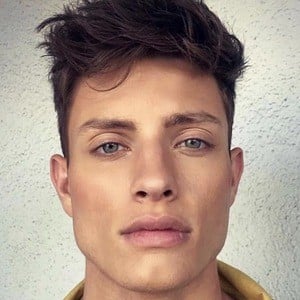 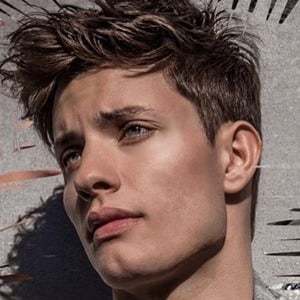 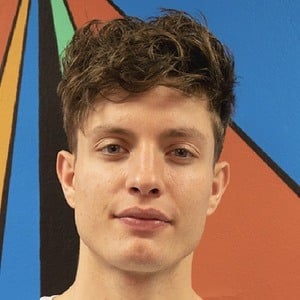 He began performing stand-up when he was fifteen years old.

He began performing regularly at the Laugh Factory in Los Angeles, CA.

He was born in Columbus, Ohio and was raised in a small town in the midwest state.

He has opened for acts such as DL Hughley, Ralphie May, Tommy Davidson, Dane Cook and many more.

Matt Rife Is A Member Of