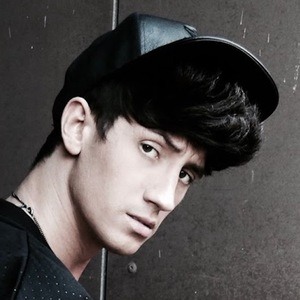 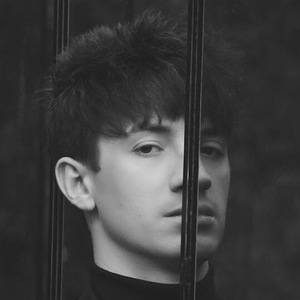 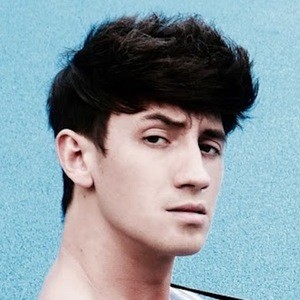 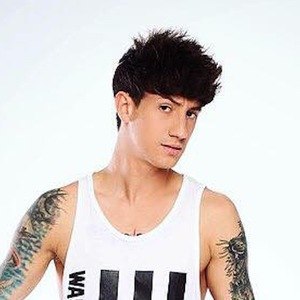 TikTok star who joined the band DBOMB in 2015. He has over 2 million followers and over 56 million hearts on his TikTok account.

He started dancing at the age of 16 and shortly began entering competitions.

With less than a year of experience, he started the dance club Cool Dance in 2010. His first gig was in an Energy Drink XL commercial.

He posted a photo of him and his younger cousin to Instagram in July 2017.

He and Kinga Sawczuk are both Musical.ly stars from Poland.

Sebastian Kowalczyk Is A Member Of