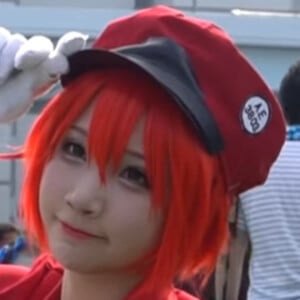 Chinese cosplayer who is known for creating outfits and characters based on several Japanese shows and manga including from Case Closed, Sakurasou no Pet na Kanojo, and Sailor Moon.

She first started sharing her cosplay content through Instagram in April of 2016. Her first cosplay that went viral was dedicated to Judy Hoops from the Disney film Zootopia.

She was featured in an article on the KoreaBoo website where they compared her facial features to that of K-Pop star Eunha.

She was born and raised in China.

Zunekuro is a fellow cosplay star who shares his work through Instagram and also cosplayed as a character from the Disney film Zootopia.

SeeU Is A Member Of