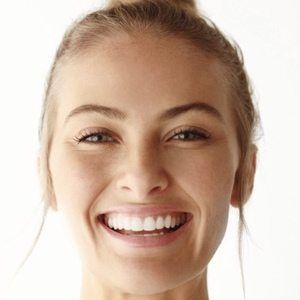 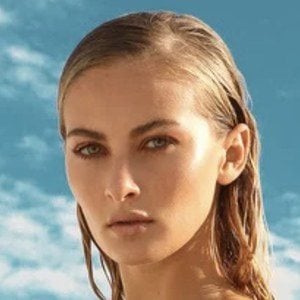 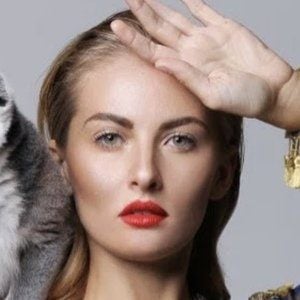 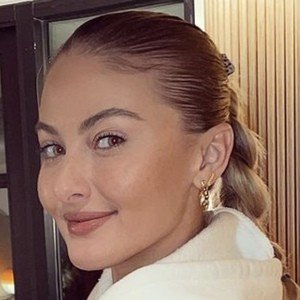 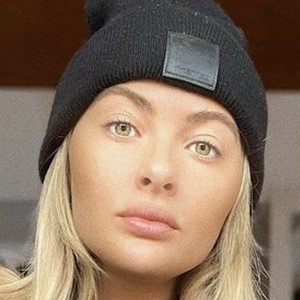 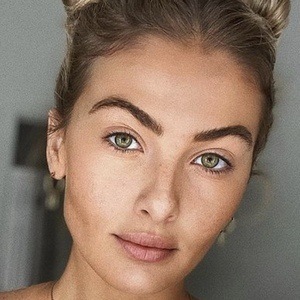 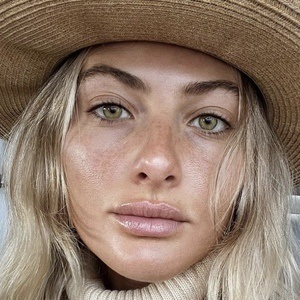 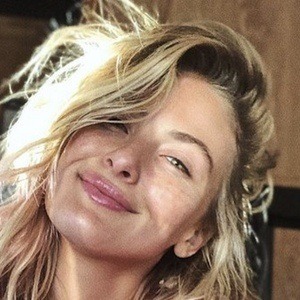 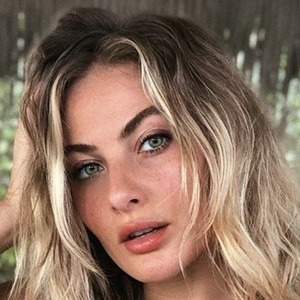 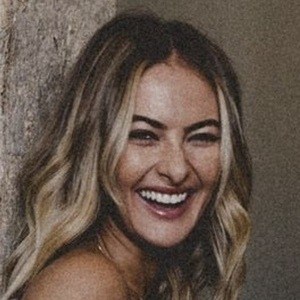 Model and actress who has been signed to Aperture Talent LA. She gained fame on Instagram for her modeling photos, which have helped her amass over 70,000 followers and growing. She made her film debut as Petra in the movie Row.

Upon moving from South Carolina to Florida, she signed with NEXT Miami.

She made headline news for her bikini shots on major media outlets such as TMZ and Muscle and Fitness.

She hails from Charleston, South Carolina.

She and Griffin Arnlund are both models who gained fame from Instagram.

Selena Weber Is A Member Of