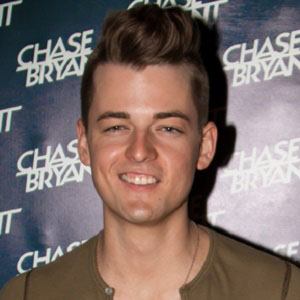 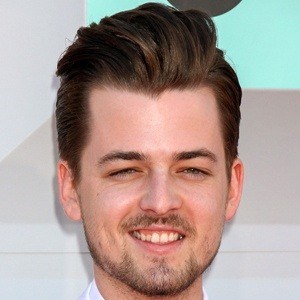 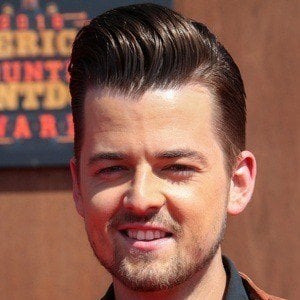 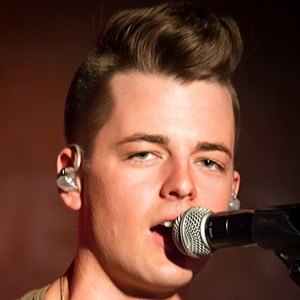 Red Bow Records artist widely known for the release of his self-titled EP in September 2014. He also gained fame opening for Tim McGraw on his 2015 Shotgun Rider Tour.

Inspired by his musical family, his grandfather played piano for artists like Roy Obinson and Waylon Jennings. His uncles formed the group Ricochet.

He shared the stage with Billy Currington opening for Tim McGraw in 2015.

He is the grandson of Jimmy Bryant and nephew to Jeff and Junior Bryant. His parents are Rhonda and Bert Yaklin.

In 2015, he joined the tour of fellow country singer Brantley Gilbert.

Chase Bryant Is A Member Of