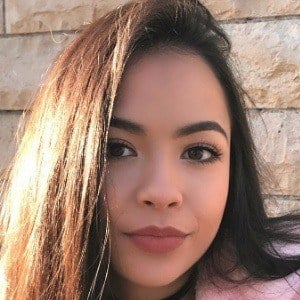 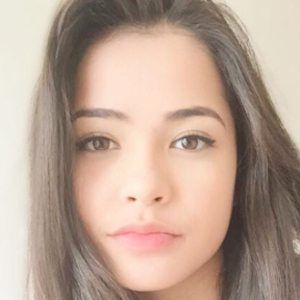 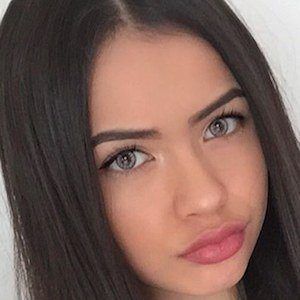 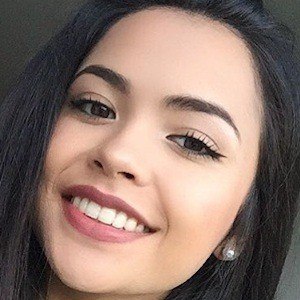 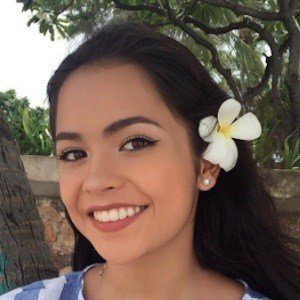 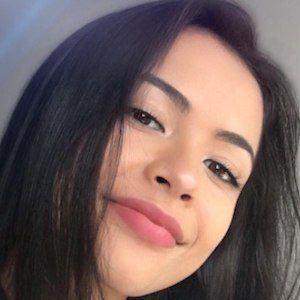 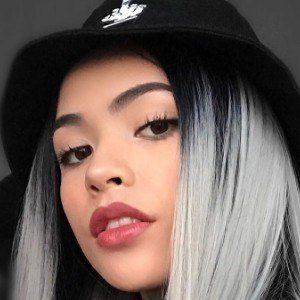 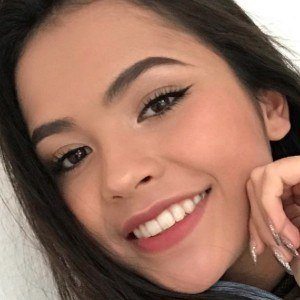 Crowned TikTok creator who has earned upwards of 2.1 million followers on the app by posting song and comedy lip syncs. The featured creator is also known for her Instagram, where she posts a variety of pictures of herself, occasionally alongside friends or family for her 600,000 followers.

She first began her love affair with social media in January of 2015, when she began posting photos to Instagram.

Though many of her videos are lip synced, she has occasionally posted videos of her own singing voice.

Though she is from Germany, many of her videos are in English. She has dated pop singer Keanu Rapp.

She has done numerous duets with other social stars, including David Belmonte.

Selina Mour Is A Member Of