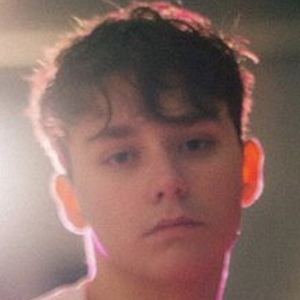 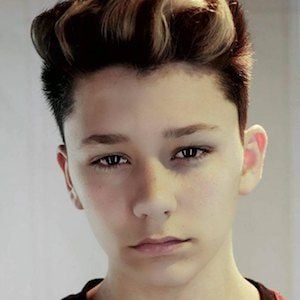 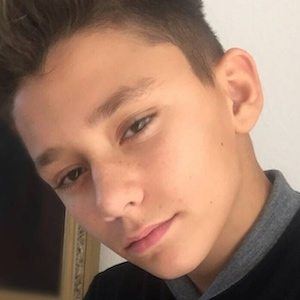 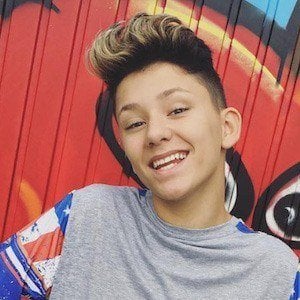 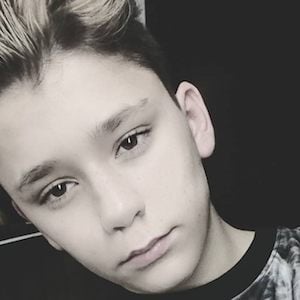 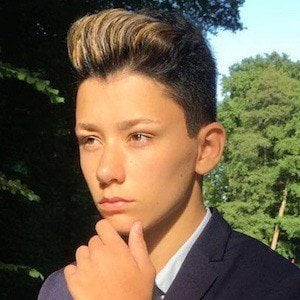 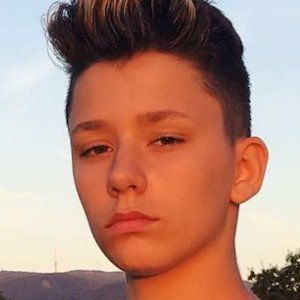 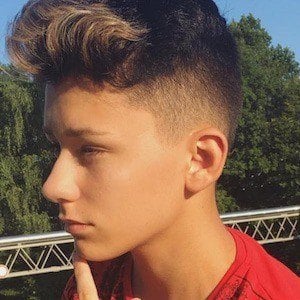 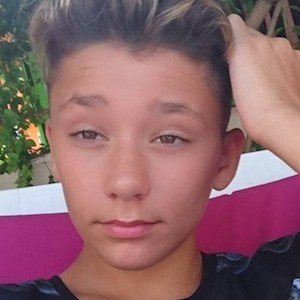 Competitor on Germany's The Voice Kids who publishes covers of songs online on his KEANRAH YouTube channel. He is also popular on TikTok, with over 1.5 million fans on his _keanurapp_ account.

He published his first music video, a cover of Kelly Clarkson's "Because of You," on July 1, 2013.

He worked with producer Vichy Ratey on original tracks including "About You," "Little Little Love," and "I Am."

He is from Achern, Germany and has a younger brother named Neo. He began dating Selinamour in 2018; they broke up in 2019.

He performed alongside Lukas Rieger on covers of Ariana Grande's "Love Me Harder" and Meghan Trainor's "Lips Are Movin."

Keanu Rapp Is A Member Of