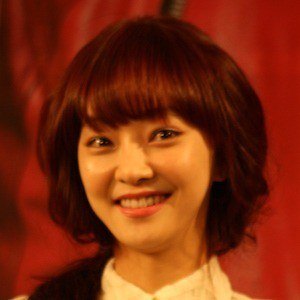 Actress who is known to Korean television audiences for her roles on such shows as Sungkyunkwan Scandal, Scent of a Woman and Beautiful Gong Shim. Her performance on Scent of a Woman earned her the New Star Award at the SBS Drama Awards in 2011.

She began co-starring with Bang Minah on Beautiful Gong Shim in 2016.

Seo Hyo-rim Is A Member Of