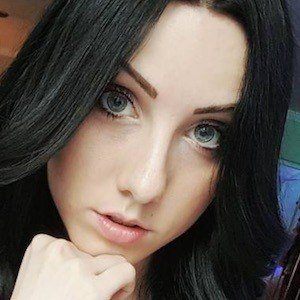 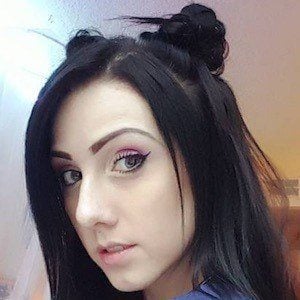 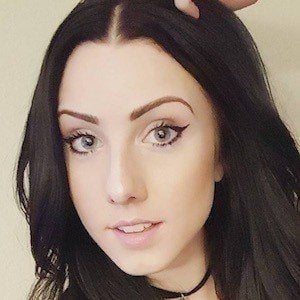 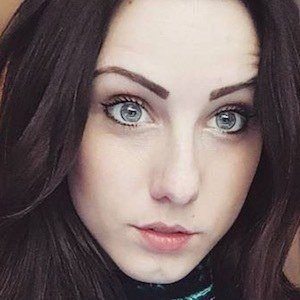 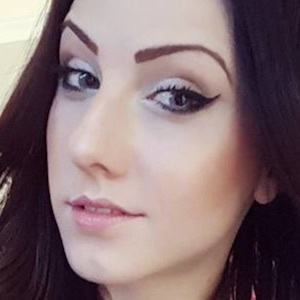 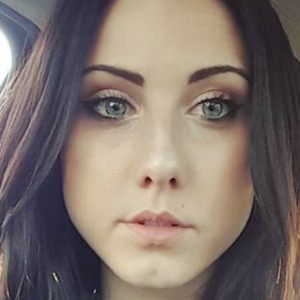 She was active on Twitter in August of 2009, uploaded a first picture to Instagram in April of 2012, and began streaming live on YouNow in December of 2014.

She has gone live on YouNow alongside Drew Gilchrist.

Sercnmbby Is A Member Of