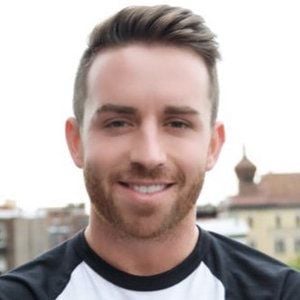 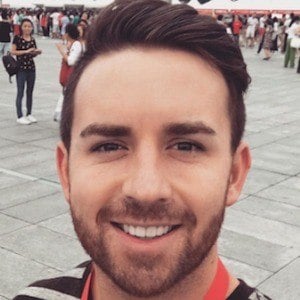 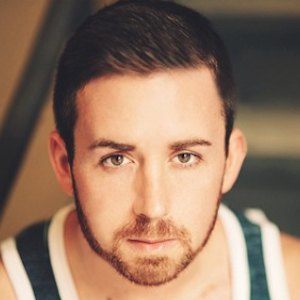 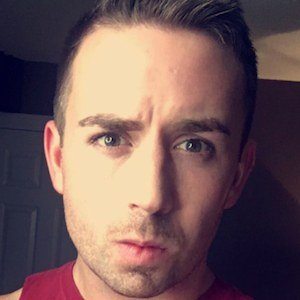 Singer-songwriter and musician skilled on the guitar, piano, and drums who became primarily known as one of the top personalities on the live streaming platform YouNow. He has written jingles for such companies as Petco, Folgers and Walmart. In 2018, he became a competitor on The Voice.

He previously served as a worship leader at a an Alabama-located Methodist church.

He has taught instruments as a music teacher in the past and has produced music for YouTube celebrities. He has won more than $250,000 as a writer and composer of jingles for national commercials.

He was born in Cleveland, Mississippi, and would later reside in Alabama. He married Jae Keiser Morgan in April of 2012. He has a sister named Summer.

He has written music for fellow artists, including Derek Hough.

Brent Morgan Is A Member Of