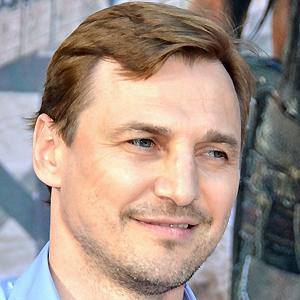 Former All-Star NHL center who won three Stanley Cup Championships with the Detroit Red Wings in 1997, 1998 and 2002. He was known for his speed and grace on the ice as well as his ability to bury the puck in the back of the net.

He played for the Russian Red Army hockey team, CSKA Moscow, like many of the Russian stars of his day.

He was married to the model and tennis star Anna Kournikova for two years.

He and Pavel Bure both played for CSKA Moscow before defecting to America to play in the NHL.

Sergei Fedorov Is A Member Of