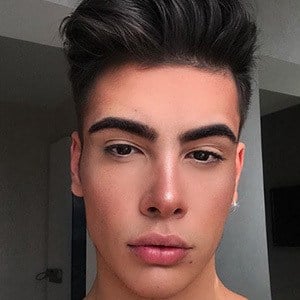 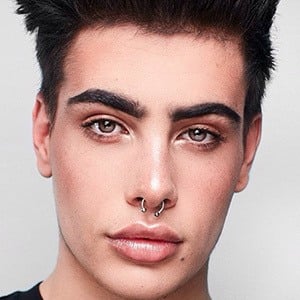 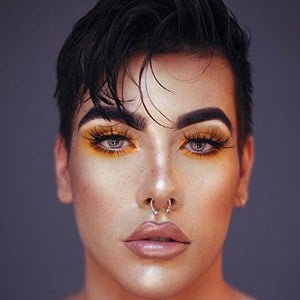 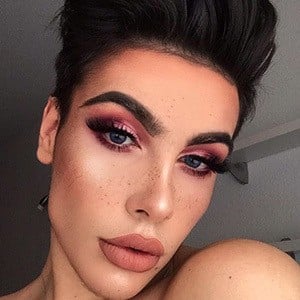 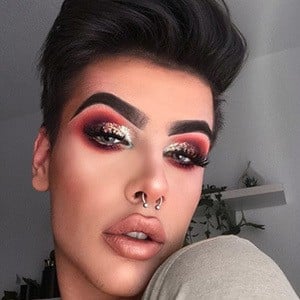 Spanish Instagram star and makeup artist who is known for his beauty skills as well as his unique and artistic looks. He has 70,000 followers.

His first Instagram post was on December 21, 2016, and was a photo of complete eye makeup done on his forearm.

He launched a YouTube channel on June 18, 2018, with a video titled "Make-Up Tutorial With My Favorites!"

David Marti is also a prominent makeup artist from Spain.

Sergio Pardo Is A Member Of