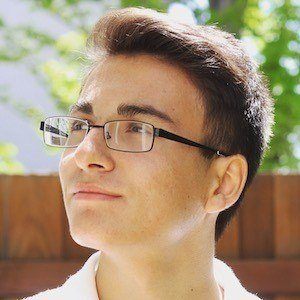 American YouTuber who has found great popularity with the exceptionally wide range of content found on his self-titled channel. His videos, which cover everything from gaming to life hacks, have earned him more than 3.3 million subscribers.

His real name is Lucas Anderson. He played a "killer clown" prank on his sister, which he posted to YouTube in October 2016.

He and Tranium are both known for covering Call of Duty: Black Ops 3 on their channels.

Serum Is A Member Of