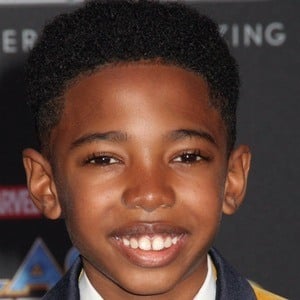 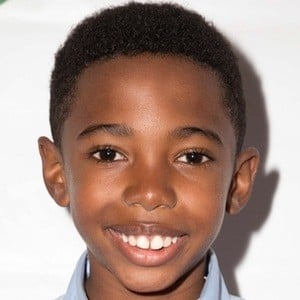 Child actor who booked his first major TV role as Joe Edgar in Bosch. He went on to be a regular in the shows Knight Squad and Free Rein.

He was a baby model when he was just 3 months old.

He portrayed Young Killmonger in Black Panther and appeared in another 2018 movie called Breaking In.

He played the younger version of Michael B. Jordan's character in Black Panther.