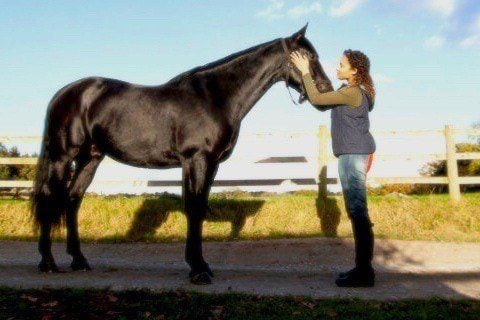 A 15-year-old girl is able to cope with her problems after befriending a horse in the English countryside. The series was created by Vicki Lutas and Anna McCleery.

Milo Twomey and Billy Angel guest-starred in the British series. It won a 2018 Daytime Emmy Award for Outstanding Children's or Family Viewing Series.