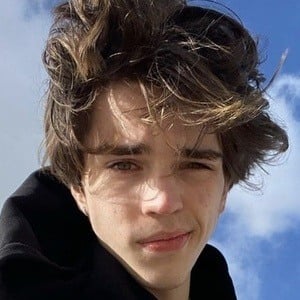 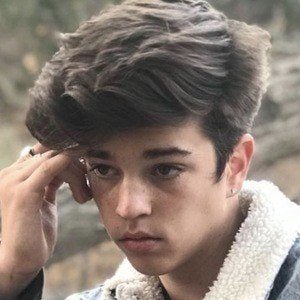 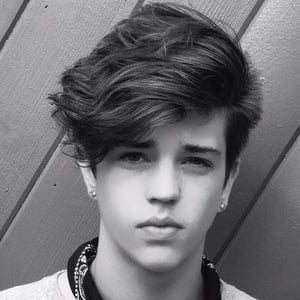 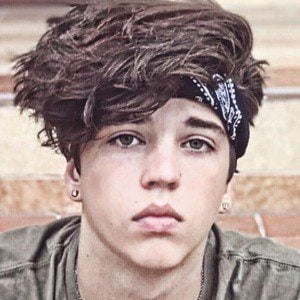 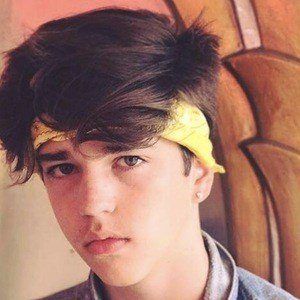 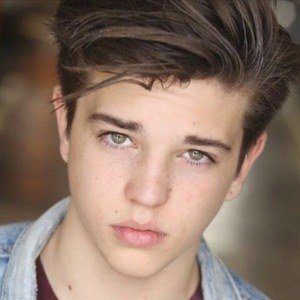 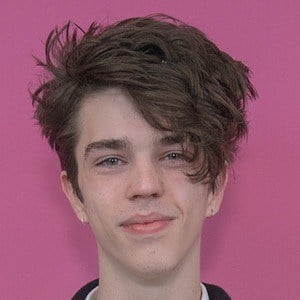 Film and television actor best recognized for his roles in films like the 2015 feature Underdog Kids and Ben Affleck's 2016 drama The Accountant. He has also had guest roles on It's Always Sunny in Philadelphia and More Than Human.

He was inspired to begin studying acting and martial arts after a chance meeting with Teenage Mutant Ninja Turtles star Ernie Reyes Jr. By seven he was taking lessons and at eleven made the monumental move to begin his career in Los Angeles.

His older sister's name is Jen. He dated actress Bella Podaras until 2018.

He was cast alongside Anna Kendrick, Jon Bernthal, and J.K. Simmons in The Accountant.

Seth Lee Is A Member Of