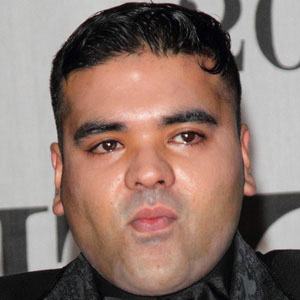 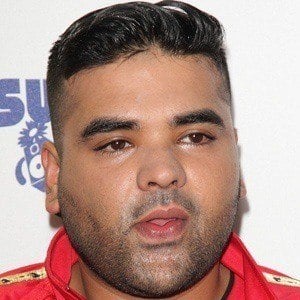 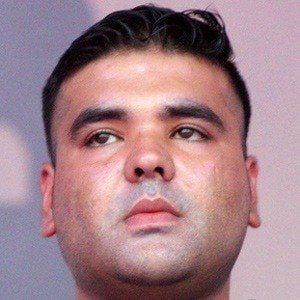 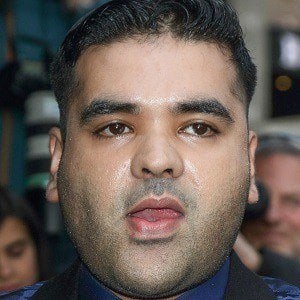 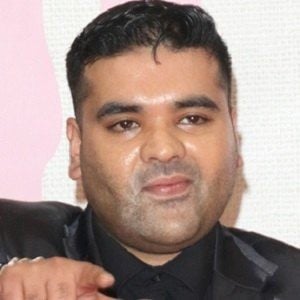 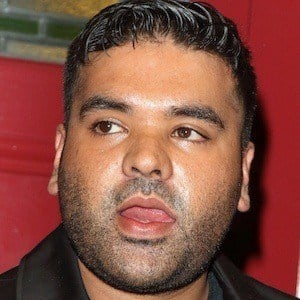 Known by his stage name Naughty Boy, he is a DJ and producer who released his debut album Hotel Cabana in 2013, featuring two top 10 singles titled "Wonder" and "La La La."

He was working out of a tiny shed in Watford before earning his own state-of-the-art studio in Ealing in only 4 short years. Before that, he worked at Dominos Pizza and Watford General Hospital.

He produced Emeli Sande's debut album Our Version of Events which was a #1 best selling album early in 2012.

He is from Watford and was born to Pakistani parents. His father is named Barkat.

He has collaborated with recording artists including Tinie Tempah, Cheryl Cole, and Wiley.

Shahid Khan Is A Member Of