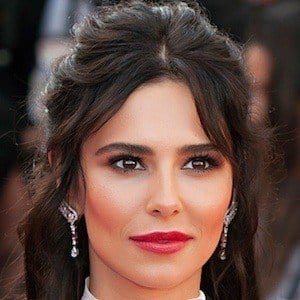 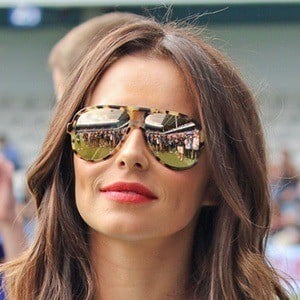 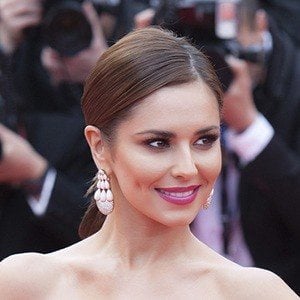 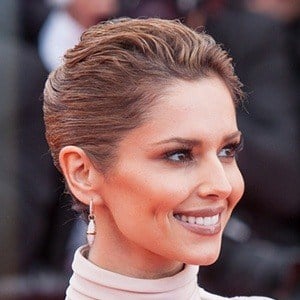 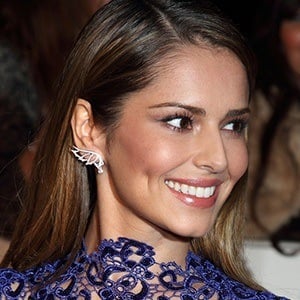 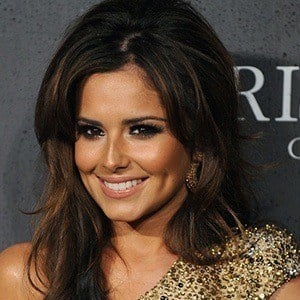 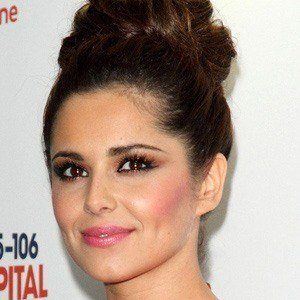 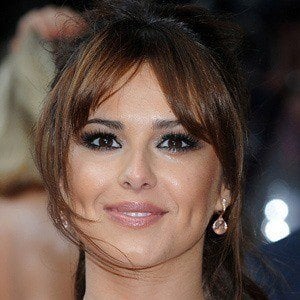 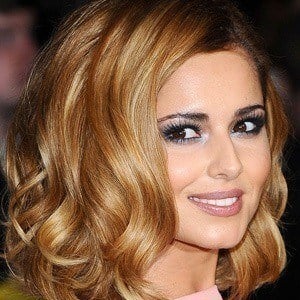 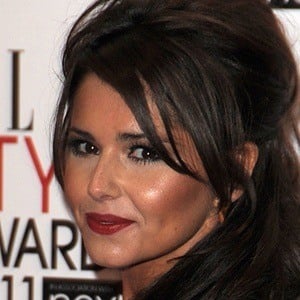 Singer who gained fame with the group Girls Aloud, who were nominated for a BRIT Award for the song "The Promise." She later became a judge on The X Factor.

She worked as a model, where she appeared in competitions such as "Best Looking Girl of Newcastle," and appeared in a Centrica gas advertisement.

On The X Factor, she served as a mentor to Joe McElderry.