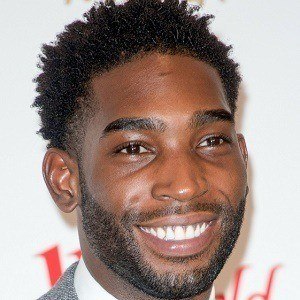 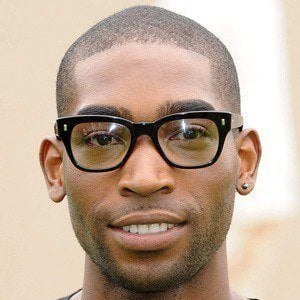 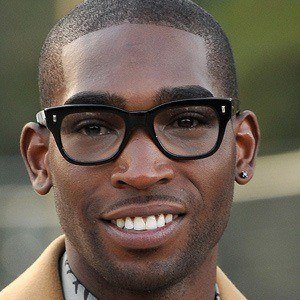 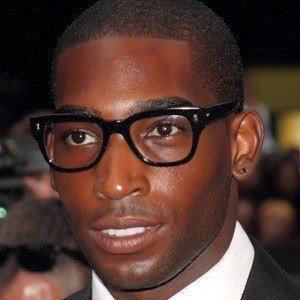 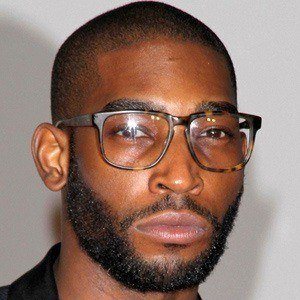 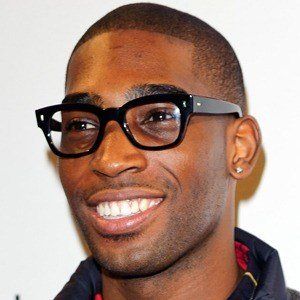 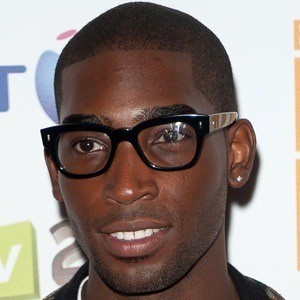 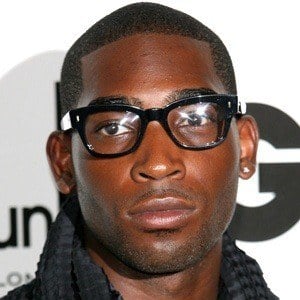 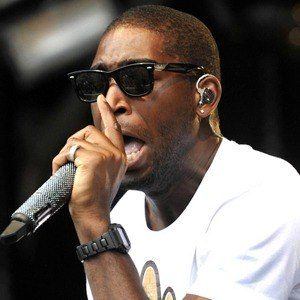 English rapper who broke into the music scene with the #1 hit single "Pass Out" and his debut album Disc-Overy, premiered at number one in the UK in October 2010.

He signed his first record contract in 2004 with the rap group Aftershock Hooligans.

His 2010 album Disc-Overy went platinum twice and peaked at number one on the Top Rap chart.

He has three siblings: Kelly, Marian and Kelvin.

Kelly Rowland was featured on his 2011 single "Invincible."

Tinie Tempah Is A Member Of