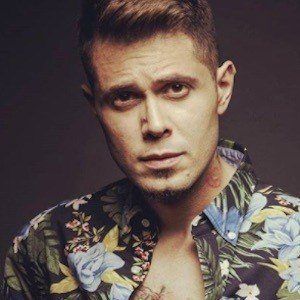 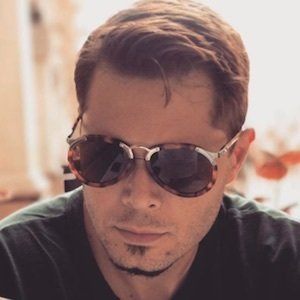 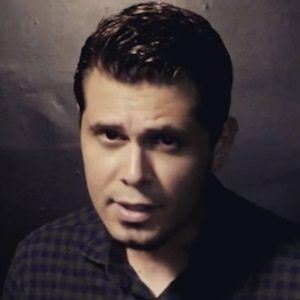 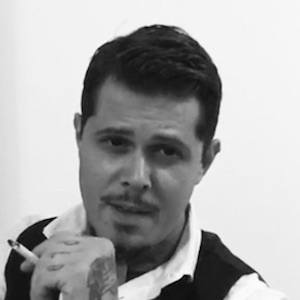 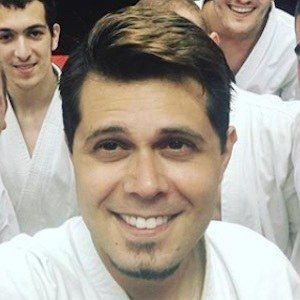 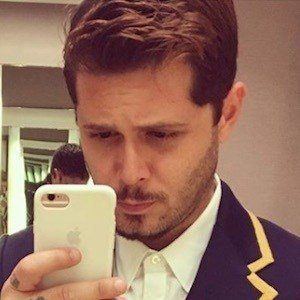 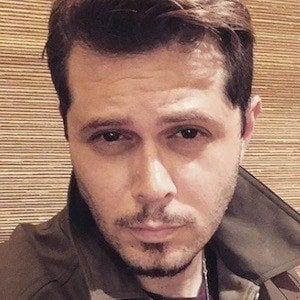 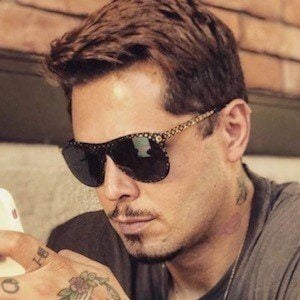 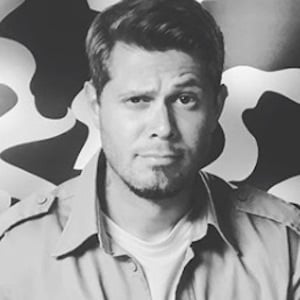 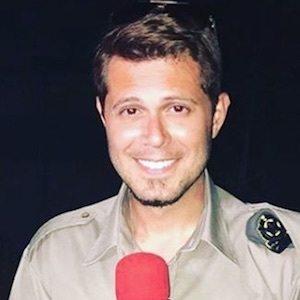 Martial artist who participated in the Big Brother. He also has opened his own karate school that has trained thousands of children. He has 100,000 followers on his shai_hai Instagram account.

He started training at the age of 6 with a focus on Israeli self defense and street fighting.

His book "36 Psagot Harim" The Art of Fighting as a Way of Life has been translated into Japanese. He is also writer and producer of the film Uechi-Ryu-The Master's Edition.

He married a woman named Tani.

He and Steven Lopez are both martial artists.

Shai Hai Is A Member Of