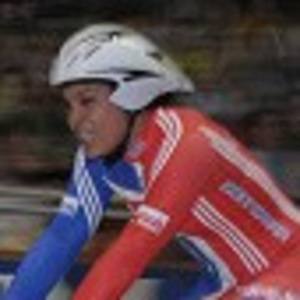 She was originally a track and field athlete. She began competing in BMX in 2005.

She won silver at the 2012 UCI BMX World Championships despite being hospitalized due to a serious crash just days before.

Her father is Jamaican and her mother is Irish.

She and Liam Phillips both represented Great Britain at the 2012 Summer Olympics.

Shanaze Reade Is A Member Of