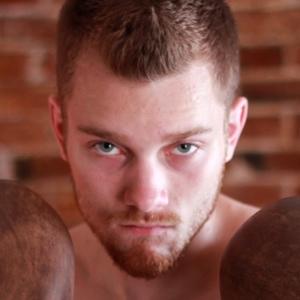 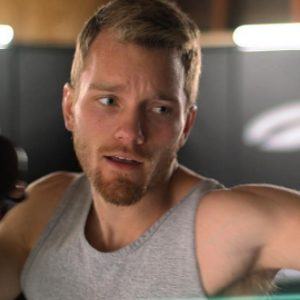 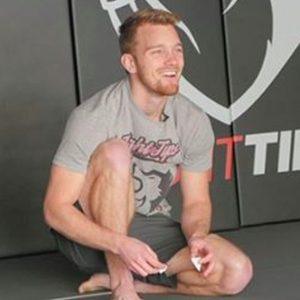 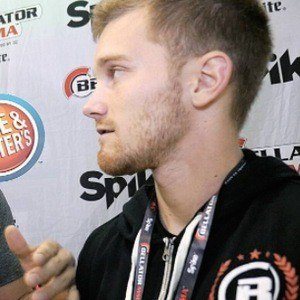 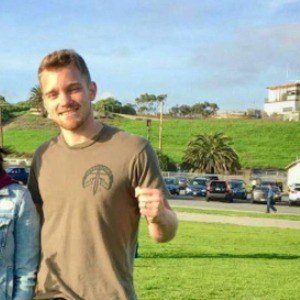 He worked as a bartender and personal trainer before working full time creating videos for his YouTube channel.

He worked as a competitive fighter and anti-bullying advocate as well as held seminars with well-known fighters.

He was born in Philadelphia, Pennsylvania. He married Marie Fazen in 2013.

He attended Bellator 154 in May 2016 and had a chance to meet fighters like Randy Couture, Cung Le, and Royce Gracie.

Shane Fazen Is A Member Of