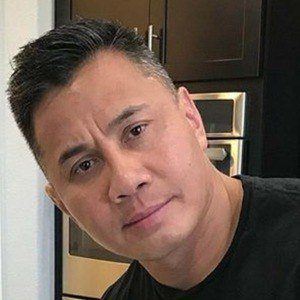 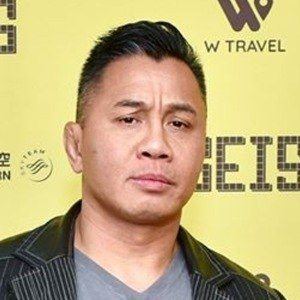 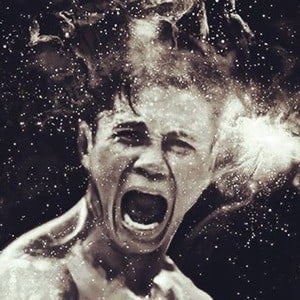 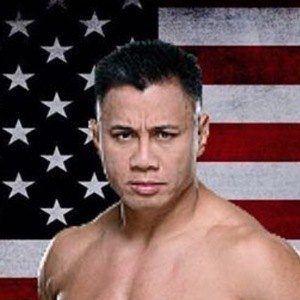 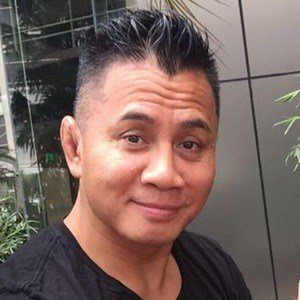 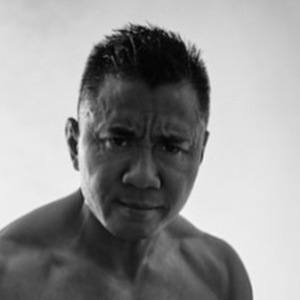 MMA competitor who entered the Ultimate Fighting Championship as a middleweight. He also gained notoriety as an actor, known for his role in the 2012 film The Man with the Iron Fists.

He earned a black belt in Taekwondo.

He had his third child with his second wife Suzanne.

He co-starred in the 2012 film Dragon Eyes with Jean-Claude Van Damme.

Cung Le Is A Member Of