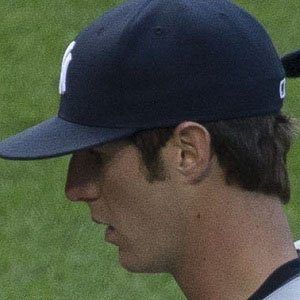 Pitcher who began his MLB career with the New York Yankees in 2014. He was called up to the majors after a stellar showing with the Scranton/Wilkes-Barre RailRiders in the minor leagues.

He earned a scholarship to the University of West Florida which was revoked after he underwent Tommy John surgery.

In 2013, he won the Kevin Lawn Award as the best pitcher in the Yankees minor league system.

His uncle is Thomas White.

He became teammates with AL MVP Miguel Cabrera after being traded to the Detroit Tigers following the 2014 season.

Shane Greene Is A Member Of