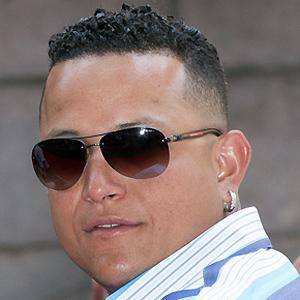 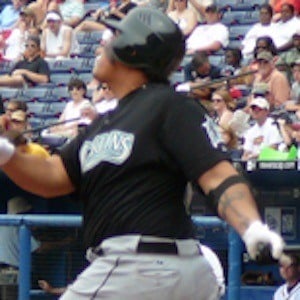 Star MLB first baseman and third baseman who won the American League Triple Crown in 2012 as a member of the Detroit Tigers. He was named AL MVP back-to-back years with the Tigers in 2012 and 2013.

He came up through the Florida Marlins organization and helped the team win a World Series in 2003, his first professional season.

He married Rosangel Cabrera in 2002 and the couple had two daughters and one son together.

He won the Triple Crown in 2012, the first player to do so since Carl Yastrzemski in 1967.

Miguel Cabrera Is A Member Of