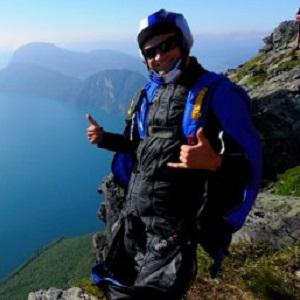 Skier and BASE jumper who was named Skier of the Year at the 2001 ESPN Action Sport Awards.

He trained as a skier at Burke Mountain Academy in Vermont.

He tragically died at the age of 39 while skiing in the Dolomite Mountains in Italy.

He was born in Vancouver, British Colombia. His dad Jim is considered the father of extreme skiing.

At the 2001 ESPN Action Sport Awards, Sarah Burke earned the Female Skier of the Year Award. Sadly both he and Burke died doing what they loved at a young age.

Shane McConkey Is A Member Of