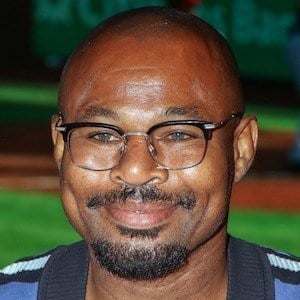 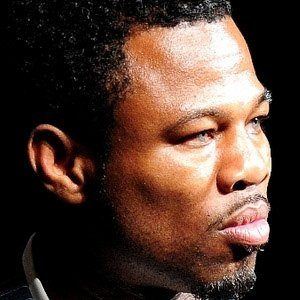 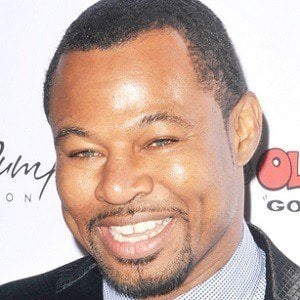 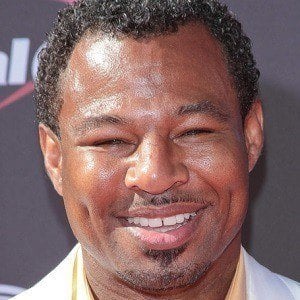 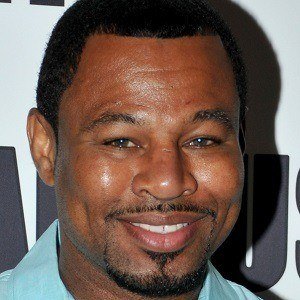 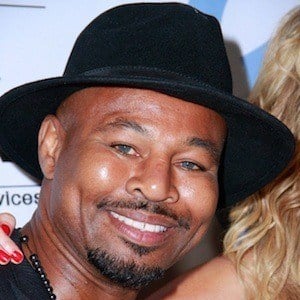 He was an accomplished amateur boxer as a teen and was the U.S. Amateur Champion and World Junior Championships silver medalist.

He announced his retirement in June of 2012, ending his career with an impressive professional record of forty-six wins, eight losses and one draw.

He had three children with Jin Mosley, whom he was married to from 2002 to 2011. His son Shane Mosley Jr. from a previous relationship also became a professional boxer.

He defeated Oscar De La Hoya twice, once by split decision and once by unanimous decision.

Shane Mosley Is A Member Of