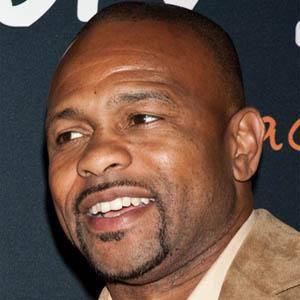 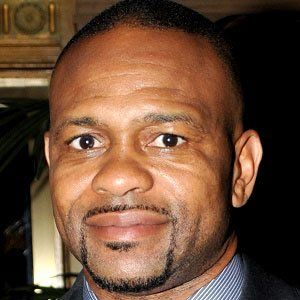 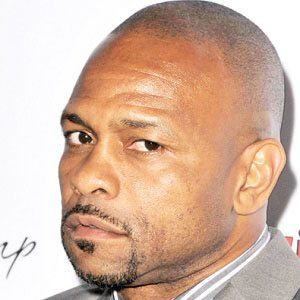 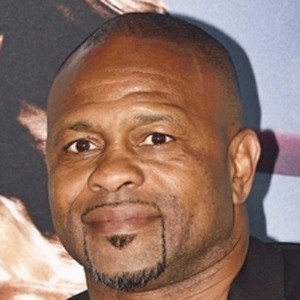 One of the greatest professional boxers of all time who held world titles in a number of different weight classes. Boxing Writers Association of American named him Fighter of the Decade for the 1990s.

He was a standout amateur boxer, winning the silver medal at the 1988 Olympic Games.

Out of his fifty-five wins, forty came by way of knockout.

He has three sons, DeAndre, DeShaun and Roy III. Very interested in animals, he began raising roosters on his Florida Ranch.

He began his career sparring with boxing greats, including Sugar Ray Leonard.

Roy Jones Jr. Is A Member Of