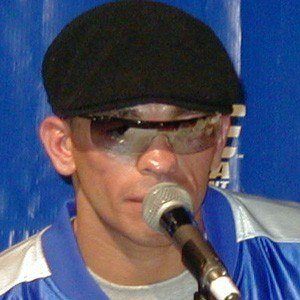 Italian-born boxer for Canada who participated in Ring Magazine's "Fight of the Year" 4 times from 1997 to 2003.

He turned professional in 1985 and won his first 14 fights, but after four straight losses decided to take time away from the sport.

His inspirational return to the ring, with nine straight wins and Intercontinental Light Welterweight Title, got him inducted in the International Boxing Hall of Fame.

He had a daughter with his wife Charlene Fleming, who was also a professional athlete.

He had three memorable bouts against the great Micky Ward, all three going to Ward in close decisions.

Arturo Gatti Is A Member Of