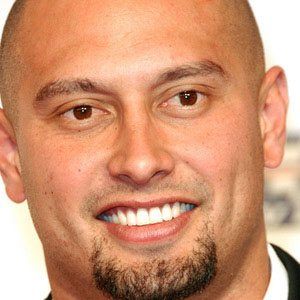 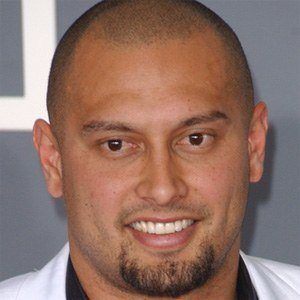 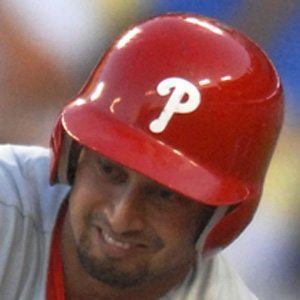 2008 World Series champion with the Philadelphia Phillies, he was traded to the Los Angeles Dodgers during the 2012 season, then joined the Boston Red Sox and helped lead the team to a World Series Championship in 2013.

In the 2008 World Series, he came up with several clutch hits, which helped the Phillies to defeat the Tampa Bay Rays in five games.

He married Melissa Smith in 2009, and the couple later had a son and daughter together.

He played alongside star second baseman Chase Utley on the Phillies.

Shane Victorino Is A Member Of