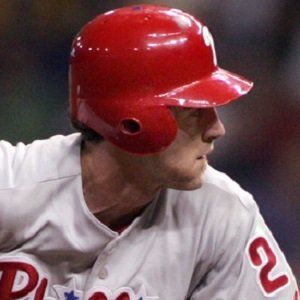 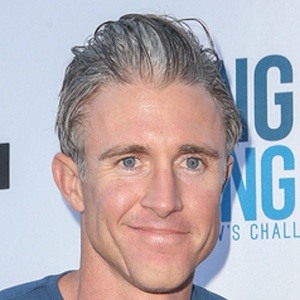 All-Star MLB second baseman who helped lead the Philadelphia Phillies to a World Series Championship in 2008. He was named to five consecutive National League All Star teams from 2006 to 2010. In 2015, he joined the Los Angeles Dodgers.

He played college baseball at UCLA while simultaneously competing in the Cape Cod Baseball League.

He married Jennifer Cooper on January 20, 2007. They have two sons named Benjamin and Maxwell.

He played alongside starting pitcher Cole Hamels on the 2008 World Series Champion Phillies.

Chase Utley Is A Member Of