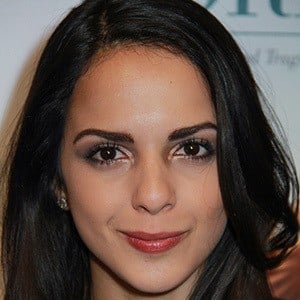 Israeli actress who has acted in works such as Ten Days in the Valley and Devil's Night. She has also appeared in projects like CSI: Cyber and NCIS: New Orleans.

She first rose to fame in the 2005 TV series Exit in the role of Meital.

She acted in the 2017 short film Tzeva Adom: The Color Red. She took a trip to California in the USA in September 2018.

She acted alongside J.K. Simmons in the television series Counterpart.

Shani Atias Is A Member Of