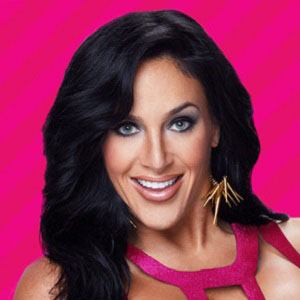 Bad Girls Club personality from season 10 of the show who was also known as The Buff Barbie.

She was the first original bad girl to enter the house for season 10.

She was cast in season 1 Bad Girls All-Star Battle but quit after the first episode.

She has two sons.

She and Natalie Nunn appeared in the same season of Bad Girls Club.

Shannon Sarich Is A Member Of