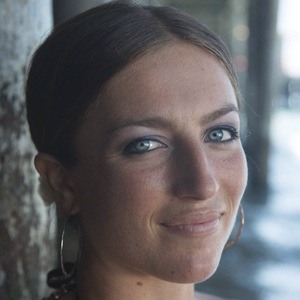 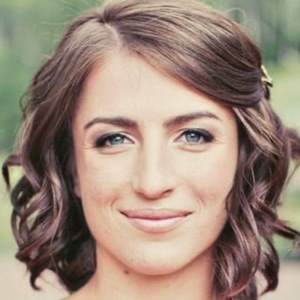 Yogi who has gained fame on her self-titled TikTok channel. She has earned popularity for her yoga and stretching instructing clips and flows often set to music.

She graduated from Fordham University with her AA in performing arts in 2007. She would then earn her bachelor's degree from University of North Carolina at Wilmington in environmental studies in 2009.

She has amassed more than 360,000 TikTok fans. She has also written horoscopes for Astrology Answers. She signed a book deal with the publisher Llewelyn Worldwide to release her books Psychic Yoga and Modern Guide to Meditation Beads.

She hails from the US.

She and Ashleigh Wendrock are both famous yogis on social media.

Shannon Yrizarry Is A Member Of