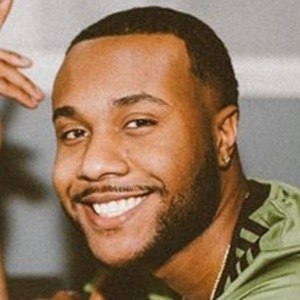 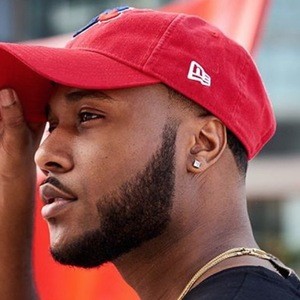 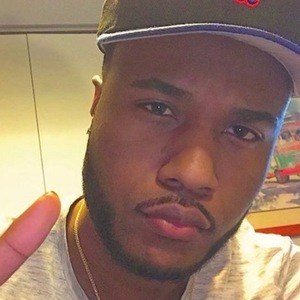 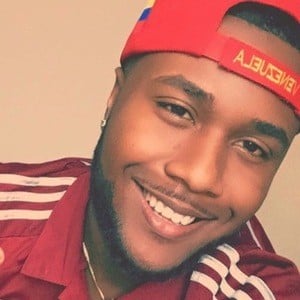 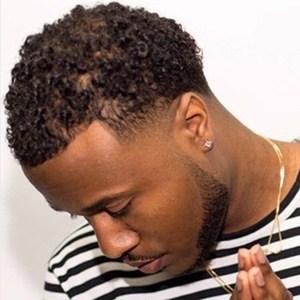 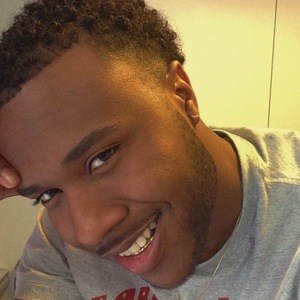 Canadian rapper who earned online buzz with tracks like "DWNTWN," "Still Open" and "Stay Focused." He has released the mixtapes Black Frames and Early Beginnings: The Shaquille Baptiste Story as an independent artist.

He grew up in the St James Town community in downtown Toronto, Canada. He grew up listening to rappers like Fabolous and Big Pun.

He was featured on Shaquille O'Neal's "Karate Chop" freestyle.

His real name is Shaquille Baptiste. He has an older brother.

Like Mo-G, he is a famous rapper from Toronto.

ShaqIsDope Is A Member Of