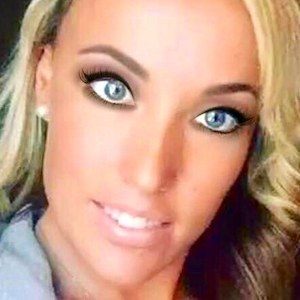 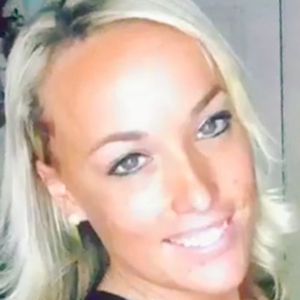 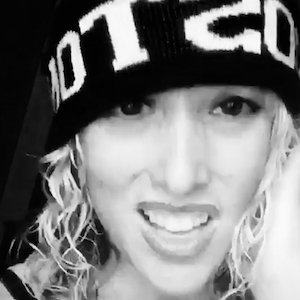 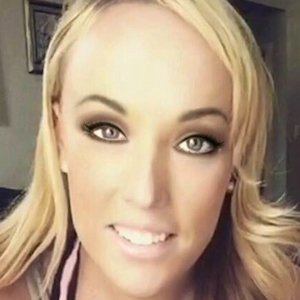 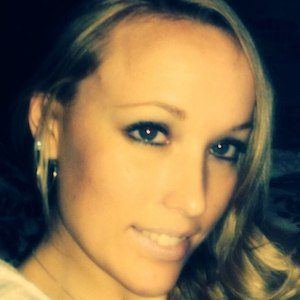 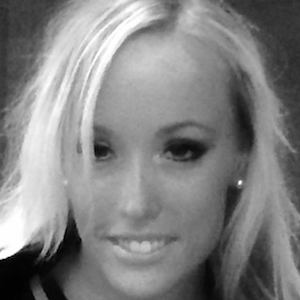 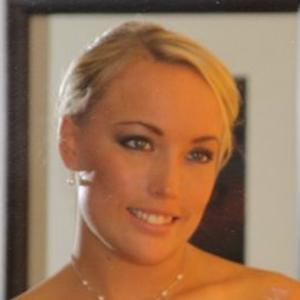 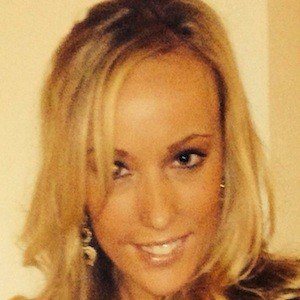 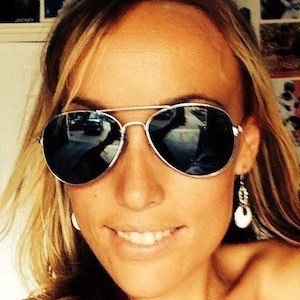 At six years old, she started doing gymnastics and would go on to be the captain of her high school cheerleading team. She worked as a weapons inspector, certified armorer, and commercial claims manager before her social career.

She has a self-titled YouTube channel where she has posted a number of Snapchat videos.

She became a popular TikTok creator similar to Cash Noguchi.

Shara Martinez Is A Member Of