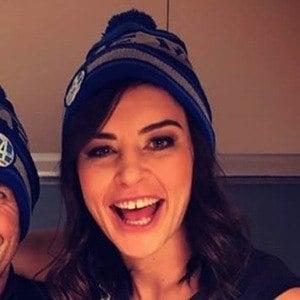 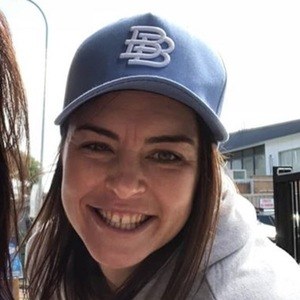 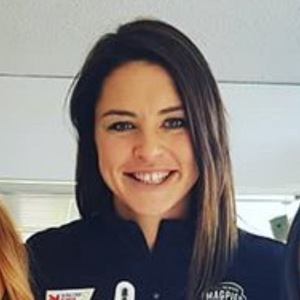 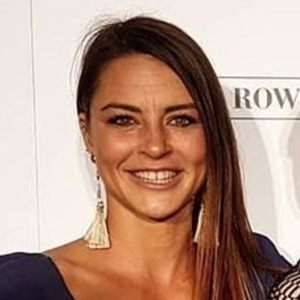 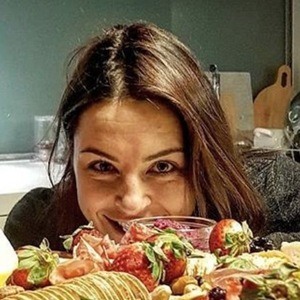 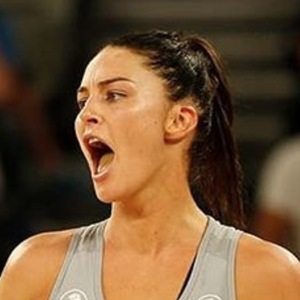 Professional netball player who helped Australia win a gold medal at the 2014 Commonwealth Games, its first at the event in 12 years. She's also played for the Adelaide Thunderbirds, winning two premierships with the team.

She started representing in 2006, joining the U21 squad. She also won gold medals at the Netball World Championships in 2011 and 2015.

She grew up in Mordialloc, a suburb of Victoria.

She and Erin Bell have been teammates on Australia's national team.

Sharni Layton Is A Member Of