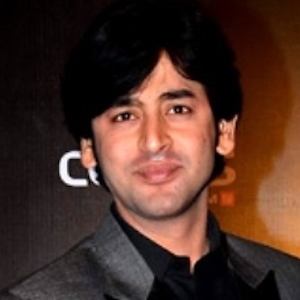 Indian actor most famous for playing Jagdish Bhairon Singh on the soap opera Balika Vadhu from 2010 to 2015. He has also played roles on series like Jaana Na Dil Se Door and in films like the 2010 Hindi film Tees Maar Khan.

He dropped out of school to move to Mumbai and jumpstart his acting career.

He received the Best Male Debutant award at the Global Indian Film and TV Honors in 2011 for his performance on Balika Vadhu.

His father is Vikas. K. Vyas. He has one sister.

He co-starred with Ali Asgar in the film Tees Maar Khan.

Shashank Vyas Is A Member Of