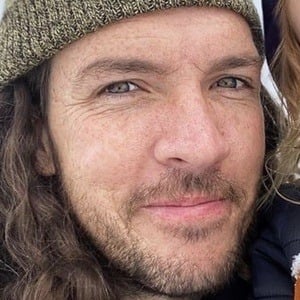 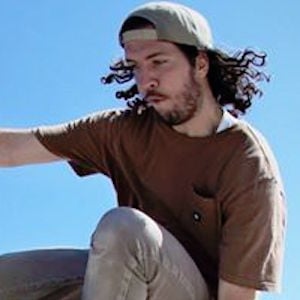 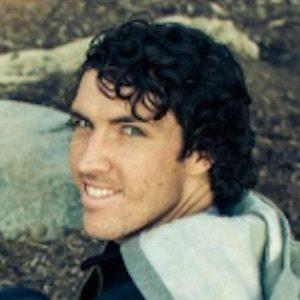 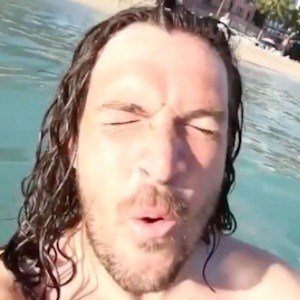 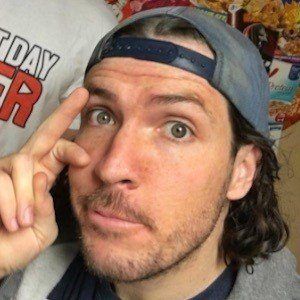 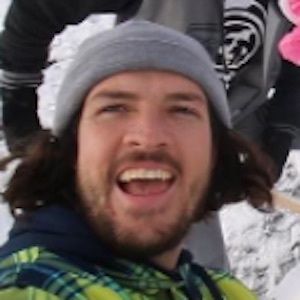 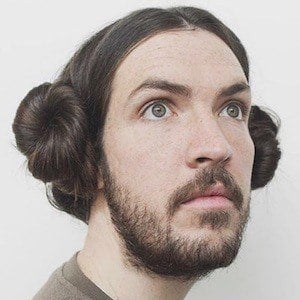 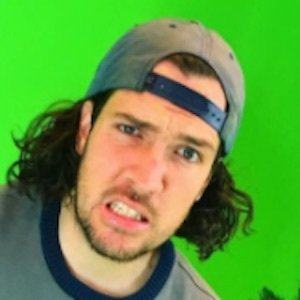 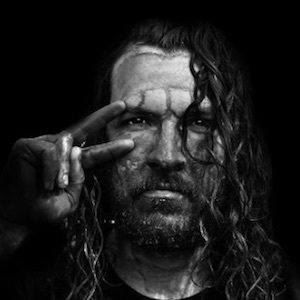 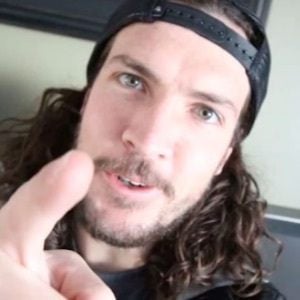 Known by his username Shonduras, he creates engaging stories and creative works of art using the app Snapchat. He has great interactions with his fans on the aforementioned photo sharing app and on Twitter as well. He won the Snapchat Storyteller award at the 2016 Streamy Awards.

He was a professional skateboarder who enjoyed traveling and adventures.

He has a gaming "spacestation" for streaming video games. He also does daily adventure videos on the YouTube channel Shonduras alongside his wife and family. In 2018, he became one of the featured Snapchat Storytellers through a product released to help connect brands with content creators.

He was born in Utah. He married Jenny McBride. They have daughters named Adley and Navey and a son named Niko.

He has collaborated on videos and adventures with Casey Neistat and Devin Supertramp.

Shaun McBride Is A Member Of