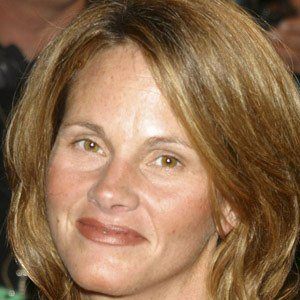 Musician known for I Don't Know Why and Sunny Came Home from 1997, which won the 1998 Grammy Award for Song of the Year.

She learned how to play the guitar when she was 10 years old.

She also won a Grammy Award for Best Contemporary Folk Album for her debut album, Steady On, from 1989.

She sang Never Saw Blue Like That Before for the soundtrack of the 1999 film Runaway Bride, which starred Julia Roberts.

Shawn Colvin Is A Member Of