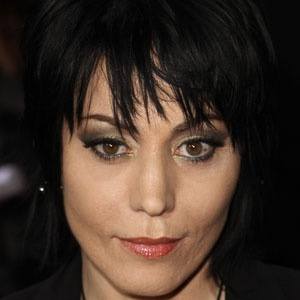 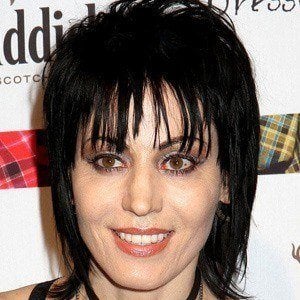 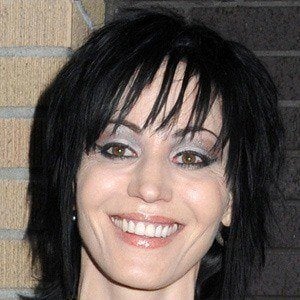 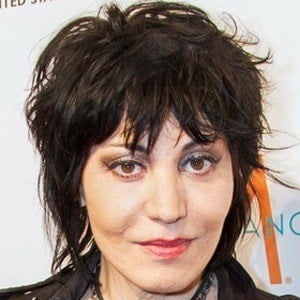 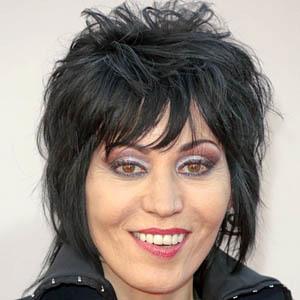 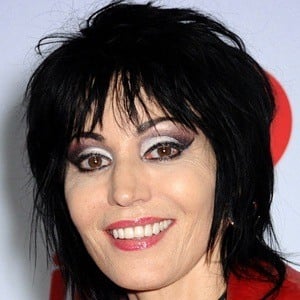 She rose to fame as the lead singer of Joan Jett & the Blackhearts and became considered the Queen of Rock 'n' Roll for hits such as "I Love Rock 'N' Roll."

Born Joan Marie Larkin, she quit guitar lessons when she was 14 years old because she did not want to learn folk songs.

Her band recorded a cover of "Crimson and Clover" and gained fame for their 1980 debut album, Bad Reputation.

Her family moved to West Covina, California. She took her mother's maiden name, Jett, after her parents divorced.

She toured with Steven Tyler during Aerosmith's 2007 World Tour.

Joan Jett Is A Member Of