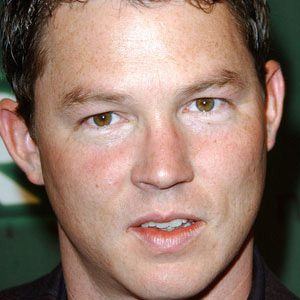 American film and television actor known for his work in the 1998 thriller, The Faculty and TNT's Southland. He also had had roles on many hit television series, including Dexter, ER, Six Feet Under, and Felicity.

He was the lead singer of his high school garage band.

He has appeared in over 45 film and television productions.

In 2010 he married Kelly Albanese and together they have two sons, Jordan and Leo.

He acted alongside Johnny Depp in the 2009 crime-drama, Public Enemies.