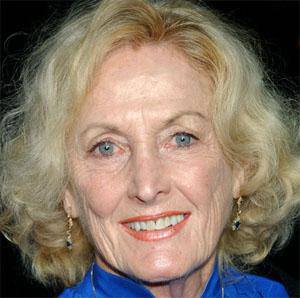 Actress who played a memorable role in The Crossing Guard, which was directed by her son, actor Sean Penn.

She was born Eileen Annucci to a nurse mother and a dentist father.

She was once a mother-in-law to pop singer Madonna.

She was married to actor Leo Penn from 1958 until his death in 1998, and they had three sons, including notable actors Sean and Chris Penn.

She is the mother of late actor Chris Penn.

Eileen Ryan Is A Member Of