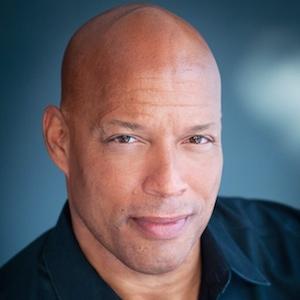 Former professional bodybuilder who was a yearly competitor at the Mr. Olympia competition in the late 1980s, entire 1990s, and early 2000s. Despite never winning the title, he finished in the top 5 a record 12 straight times, with his only finish outside the top 5 coming in 1988. He won two Arnold Classic Championships.

He signed his first professional bodybuilding contract in 1988.

He wrote a book called The Shawn Ray Way and has appeared in numerous documentaries and publications.

He married Kristie Ray in 2003 and had daughters named Asia Monet and Bella Blu. Asia was a dancer on Abby's Ultimate Dance Competition.

His best Mr. Olympia finish came in 1994, when he came in second to six-time Mr. Olympia Dorian Yates.

Shawn Ray Is A Member Of