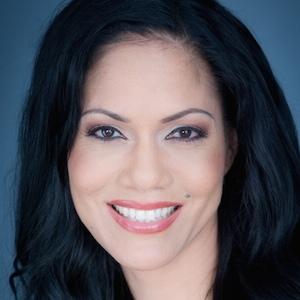 Mother of Asia Monet Ray and Bella Blu who starred on the hit reality series Dance Moms and Raising Asia. She previously appeared on the first season of Abby's Ultimate Dance Competition.

She was a fitness competitor and model, a paramedical esthetician, and the owner of a skin care salon.

She was a gymnast as a child. She has performed in fitness competitions and on stage.

She married hall-of-fame bodybuilder Shawn Ray. She has an older sister and brother named Gina and Anthony, respectively, and was born in Torrance, California.

She is one of the mothers on Dance Moms like Cathy Nesbitt-Stein.

Kristie Ray Is A Member Of