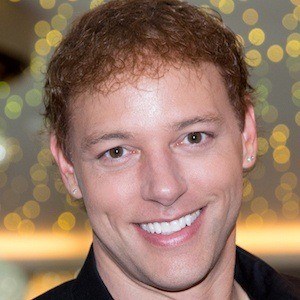 Christian singer and songwriter who is known for his work in the contemporary Christian genre. He is also known for his outreach to the LGBTQ community using the gospel.

In 1991, he graduated from Middle Tennessee State University with a B.A. in music industry and recording industry management. He would later go on to make his first Christian recording in 2003.

On December 19, 2012, he was inducted into the GLBT Hall of Fame for his advocacy through music and volunteer work. In 2014, his album In Between Shades of Gray received 3 OutVoiceTV Video and Music Award nominations.

He and the TV host Ellen DeGeneres have both been praised for their advocacy work for the LGBTQ community.

Shawn Thomas Is A Member Of