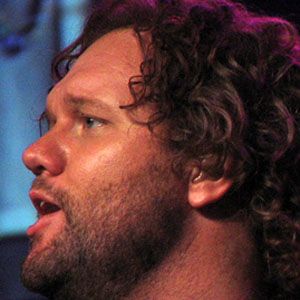 Christian singer best known for singing tenor in The Gaither Vocal Band. He has also released many solo albums such as Life is a Church and Revelation.

He graduated with a degree in music and vocal performance from Baylor University in 1992.

He appeared on a January 2008 episode of Extreme Makeover Home Edition.

He was a member of The Gaither Vocal Band with Bill Gaither.

David Phelps Is A Member Of