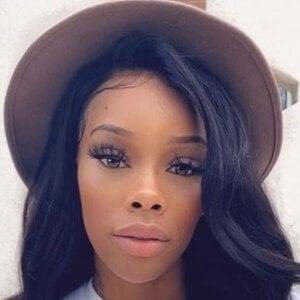 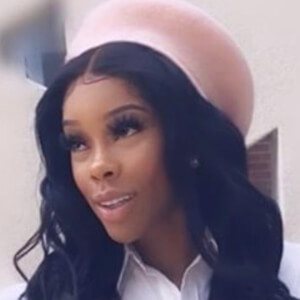 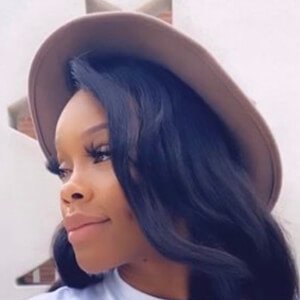 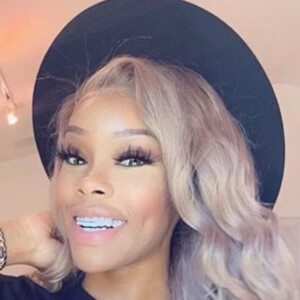 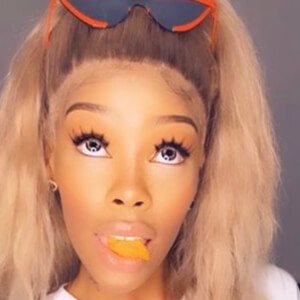 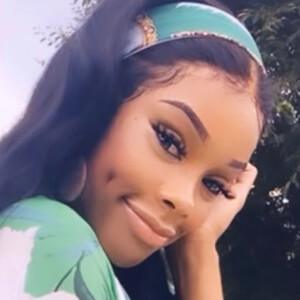 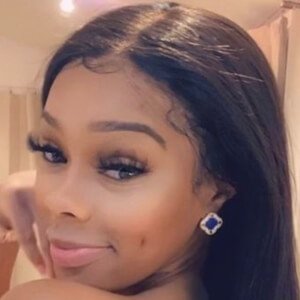 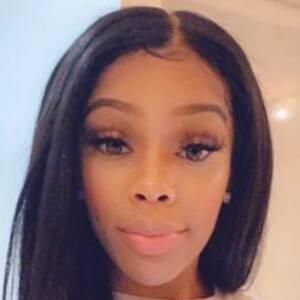 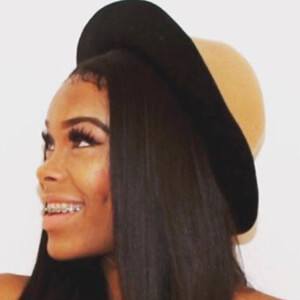 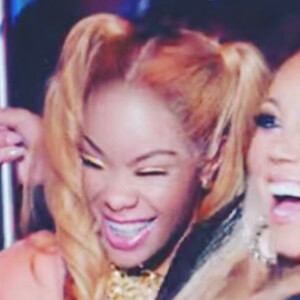 Social media starlet who has gained fame for her eponymous YouTube channel. She has risen in acclaim for her original vocal gospel covers of popular songs.

She and Lakeyah Danaee are both famous cover artists on social media.

Shawni LaDawn Is A Member Of